What to do when a loved one is hooked on meth? 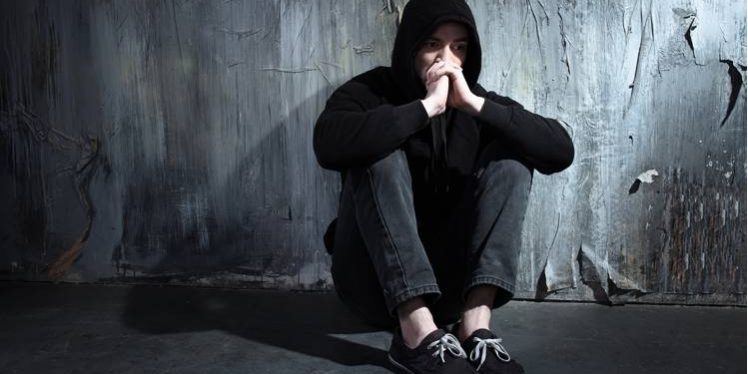 Meth is an extremely dangerous drug that has been on the streets in America, Australia and other countries for many years. This highly addictive drug has caused devastation around the world. The recent statistics for crystal meth abuse are staggering. In Australia, ‘Ice’ has become the most popular version of this methamphetamine.

When snorted, smoked or injected, meth acts quickly on the central nervous system, boosting dopamine levels.  Meth produces a potent high and is one of the most addictive drugs on the street.

Meth users may experience aggression, anger, psychotic behavior and damage to the brain and heart. The drug is psychologically addictive too. Ongoing meth use leads to loss of appetite and often major weight loss. Most users do not sleep for days on end. Meth induced psychosis causes the user to hallucinate and may make them extremely paranoid and feel as if everyone is out to get them. They can often react violently in this situation.

Users may also believe that insects are crawling inside their skin – they often pick and scratch at their bodies, causing open wounds. The meth addict may appear as if they are losing their mind and thought patterns become jumbled.

As a partner, or family member – it’s important to research the drug to understand its’ effect and the behaviors that manifest from its usage. Choose to speak to your loved one only when they have come down from the drug and not in the middle of meth psychosis or exhibiting violent behavior. You can also educate yourself on the detox and rehab process in order to explain it to them.  It’s vital that as a family you engage the help of an interventionist or a therapist – with the ultimate goal of getting your loved one into a safe environment with medical professionals that can help. It’s important for the family to address the role they play in enabling their loved one and seek help for themselves too.