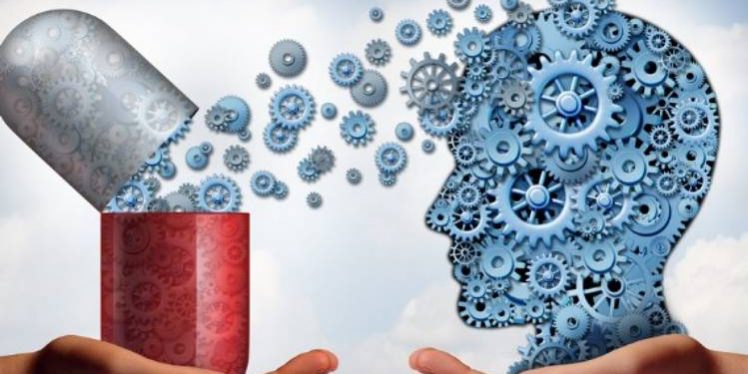 Students using ADD drugs like Adderall or Ritalin to focus and study is nothing new. These stimulant drugs, give learners a powerful mental & physical boost when pulling an all-nighter to study or sitting down to write an exam. These drugs make them feel as if they have the competitive-edge.

Ritalin—a prescription drug that stimulates the central nervous systems was the first of its kind to treat ADD. Adderall and Concerta have also gained popularity over the years. For those with actual ADD these drugs calm their brains, for those who don’t have this condition, it does the opposite and gives them tons of energy to study way into the night.

For users, these drugs make them energetic & high – a similar feeling to cocaine or speed. This is why more and more kids are becoming addicted.

According to the New York Times, this trend is not only for college kids, it’s trickling down to the high school level. In a lengthy story on the front page Sunday, the Times reported that behind many high achieving students lies a secret addiction to prescription stimulants. The story dubbed these drugs the “good grade pills”

Students often lie to doctors about having ADD type symptoms and receive prescriptions for these drugs. If they don’t get a doctor’s script, they can easily purchase them off the internet or get from a friend. Rather than ingesting the pills, they often snort lines. This is not only dangerous in the short term, but in the long term can lead to the use and abuse of illegal drugs such as cocaine and heroin. The abuse of these stimulants can also lead to depression, mood swings, heart irregularities, acute exhaustion or psychosis. They can also change brain chemistry for underdeveloped brains

The hugely popular movie, “Limitless” with Bradley Cooper, was released in 2011 – the movie follows Cooper as he discovers a new “super drug” called NZT which gives him incredible energy, focus and increased memory & intellect. His entire life changes and he becomes almost super-human. Later on, he becomes addicted and his body and mind begin to crash from the side effects of the pill. His life spins out of control and he ends up worse off than when he started. The film cleverly highlights the rollercoaster of addiction – the highs and lows.

After the movie came out, “smart drugs” such as Provigil, and more recently, Nuvigil, flooded the market and were dubbed the real-life “Limitless” or “magic” drug. It’s not hard to see the attraction to a small white pill that offers enhanced productivity, greater focus, more hours to study and getting better grades.

This drug was originally manufactured for the treatment of Narcolepsy, but doctors then discovered its benefits for patients with ADD. It fights excessive daytime sleepiness by increasing Dopamine in the brain. It’s supposed to help you focus, see things clearer and be more productive.

Most kids in high school and college feel an immense pressure to achieve. If you suspect your loved one is abusing any of these stimulant meds, sit them down and have a discussion about the serious side effects and real danger involved in abusing these drugs, both physically and psychologically, and offer to seek out professional help.