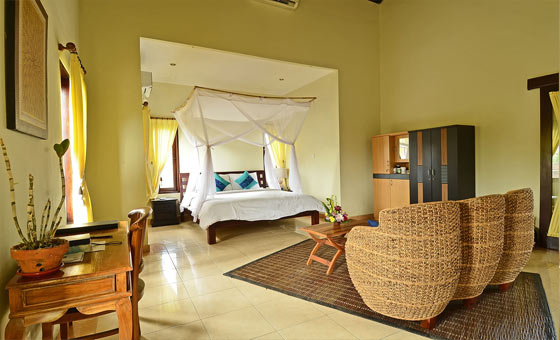 It is the most widely used recreational drug. The UN (The United Nations) estimate that approximately 4% of adults worldwide used marijuana on an annual basis. This equates to approximately 180 million people.

Marijuana is a mind and mood-altering drug; it interacts with the chemistry of the brain.

Marijuana’s main active ingredient is THC (delta-9-tetrahydrocannabinol). It is ordinarily smoked as a “joint”or through a pipe or a bong.

Diacetylmorphine, diamorphine or heroin is used as a pain killer and a drug of abuse. Regular use can bring on an increased tolerance and physical dependence. Heroin is derived from morphine and is therefore a highly addictive opiate. Millions of people suffer with heroin addiction, and it is widely considered the most challenging drug for addicts to recover from.

Cocaine (benzoylmethylecgonine) is a addictive stimulant derived from the coca plant, which is found mostly in South America. Since the late nineteenth century, cocaine has been used in surgery as a anesthetic.

The cocaine user will experience feeling of euphoria and feel energetic.

Therapeutic interventions such as CBT are effective in decreasing cocaine use and preventing relapse. For long-term addicts, residential treatment is recommended.

Currently, there are no FDA-approved medications for treating cocaine addiction. There is no cure, but there is treatment. Effective Treatment provides tools to say no when faced with urges and temptation and we highly recommend 12-step programmes like CA or Cocaine Anonymous that provide extra  support.