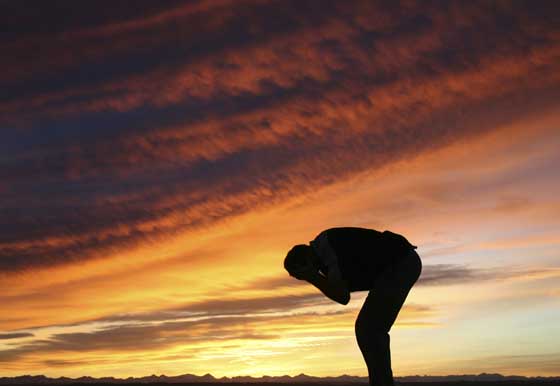 The Basics of Alcohol Withdrawal

‘Social’ drinkers will rarely suffer any major symptoms of withdrawal. Drinkers who tend to suffer severe adverse symptoms are typically those who have spent many years recovering on a daily basis from excessive use. In some subgroups of these drinkers, they may be at some level of intoxication for the whole time.

Prolonged exposure to alcohol alters the cells in the brain. Whilst under the influence, many of these cells will be sedated. When a person stops drinking, and in effect stops the sedation, then alcohol withdrawal symptoms occur.

The process of withdrawal is often very emotional as well as physical. People can feel extremely anxious and depressed.

Symptoms of alcohol withdrawal can be unpredictable and very dangerous.

Studies have shown that symptoms of withdrawal tend to get worse for those that have been through a detox regime before.

The Journal of Substance Abuse Treatment

If someone has been consuming a high amount of units of alcohol each day for a prolonged period, then it can be very dangerous for them to stop immediately. However, many people do try it and the consequences can be fatal.

Severe symptoms can include:

Alcohol detoxification, also known as Alcohol Withdrawal Syndrome, can be a dangerous and life-threatening process. The actual of severity of withdrawal is based on a variety of different factors. Factors such as quantity and the length of time the person has been drinking, their general health and any pre-existing health conditions play into the outcome. Another factor is the number of detox processes the person has been through previously. It is absolutely vital that any drug or alcohol detox is medically supported and the individual is monitored. This is not something to “tough out” alone.