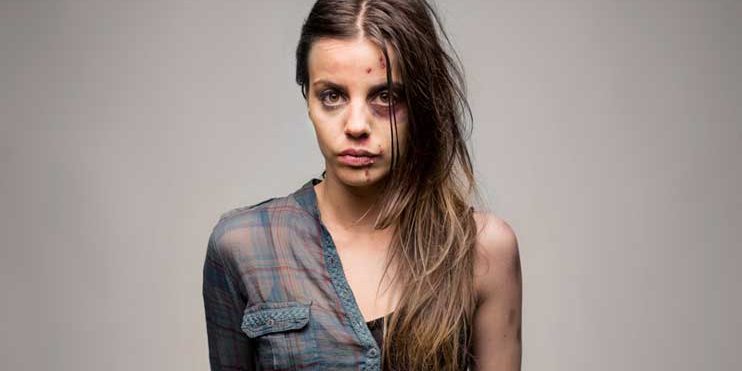 Ice is a white crystalline drug that people take by inhaling through the nose (also known as “snorting”), injecting it with a needle, smoking it, or even taking it orally. No matter the delivery method, users develop a strong desire to continue using methamphetamines because the drug creates the illusion of happiness and well-being, a rush of energy and confidence. One also experiences decreased appetite. These drug effects generally last from six to eight hours, but can last up to twenty-four hours.

Meth is a potent chemical and a poison that draws in users as a stimulant but as time goes on, begins to systematically destroy the body, and thus the world surrounding the user.

Studies have shown the use of Ice, and Base (both methamphetamine based) is associated with brain and mental health conditions, including ruptured blood vessels in the brain, memory-loss indecision, depression and psychosis. These drugs can cause paranoia and hallucinations and the user may also become aggressive and violent – possibly requiring sedation and physical restraint or police intervention.

Using ice or base can also lead to social and financial problems and the risk of family breakdown and losing friends.

Dependence on ice and base can be physical, psychological, or both.

People who are physically dependent on Ice develop tolerance to the drug. This makes it necessary to take more of the drug to get the same effect. They can also find that their body has become used to functioning with the drug present. As a result the user needs to increase their dosage as they develop tolerance and require Ice in their system to feel ‘normal’.

People who are psychologically dependent on Ice or base find that using these drugs becomes far more important than other activities in their lives. They crave these drugs and find it very difficult to stop using it.