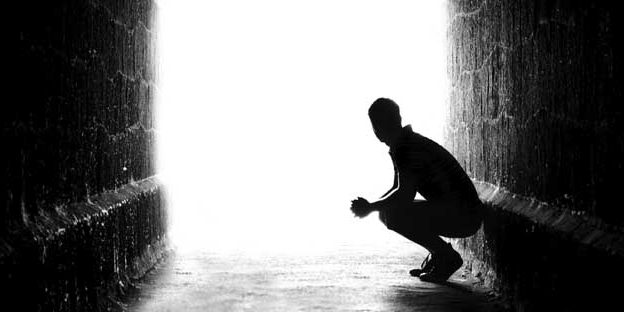 A compilation of quotes from Ice Addicts..

Here are some quotes from patients talking about how ice changed their lives forever. Meth addiction gradually steals everything you care about without you noticing. Like a thief in the night, one day you wake up to find everything gone.

“My life spun out of control after a simple ‘girls night out’ to alleviate boredom. After being introduced for the first time at age forty, within three years I was shooting meth. In that short time, though I didn’t realize it, I had become a full fledged ice addict. I left my husband and three children (ten, twelve and fifteen) and ended up living on the street.” —Marie

“Welfare money was not enough to pay for our ‘meth’ habit and support our son, so we turned our rented home into a meth lab. We stored the toxic chemicals in our refrigerator, not knowing that the toxins would permeate into the other food stored in the icebox. “When I gave my three-year-old son some cheese to eat, I did not know that I was giving him poisoned food. I was too stoned on meth to notice it until twelve hours later, that my son was deathly ill. But then I was so stoned it took me two hours to figure out how to get him to the hospital five miles away. By the time I got to the emergency room my boy was pronounced dead of a lethal dose of ‘ammonia hydroxide,’ one of the chemicals used to make meth.” —Melanie

“Crystal meth was my drug of choice, but there were others too—cheap, easy to get, easy to become addicted to and, of course, easy to use. I tried it once and BOOM! I was addicted. One of the main things that this affected was my music career. I had a great band and played great music and had great members who weren’t only band members but best friends. That all changed when I started using meth. I lost everything I cared about to ice addiction” —Brad