You are here:
Alcohol Addiction 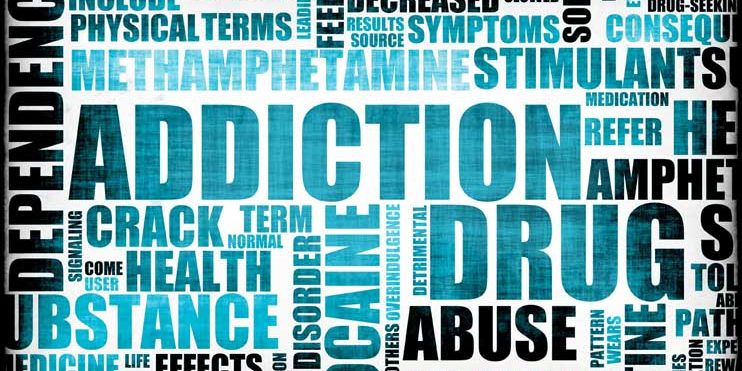 My parents raised me in a middle-income home in a typical family neighborhood in a suburb of a city.  I was raised in the prominent religion of the area and went to church every Sunday with my family and friends.  I was a straight-A student and had music and dance lessons after school.  Most of my extended family lived nearby, and we spent lots of time with Aunts, Uncles, and cousins.  No one in my early life drank or used drugs – ever.

Although there was nothing in my upbringing indicating that I would become alcoholic, looking back on my life, I see signs that were not identified and dealt with until after I began working a program of recovery from my alcoholism.

I can remember never feeling like I fit in with any group of people.  I always felt like I was on the outside looking in – trying to be accepted.  I was a chameleon for most of my life; always willing to morph into the person I thought someone else wanted me to be.  If you liked a certain type of music, food or style, they were my favorite as well. As far back as I can remember, life was busy and messy, and that lead to a life that became intense and chaotic for many years.

My first marriage was dysfunctional at best – full of abuse fueled by alcohol and drugs.  I tried drinking and drugging for a few years with my new husband but decided it was creating more chaos than it was worth and just quit using one day.  Everything.

Somewhere along the line, I decided that I would find peace and happiness in success and money.  I was a self-made millionaire by age 26 and running a thriving business in a tourist town.  I had a nice custom home, new vehicles and the ability to travel from time to time.  I had three beautiful kids and was trying to raise them in the religion of my childhood.

I was increasingly miserable and felt more and more alone as time went on.  I still felt like I was on the outside looking in.  My marriage was falling apart.  The chaos of life was picking up speed.  All I wanted was some peace.  I just wanted not to feel so apart, sad or alone.

This was when I started drinking again.  Just a drink now and then.  Nothing out of control.  I just wanted not to feel anything for a little while.  Drinking gave me the mettle I needed to take my kids and leave.  I left my business, home, and everything I had worked for.

My drinking picked up some speed at this point.  I was scared, and drinking gave me courage.

To make a very long story very short, it took me five years to get sober.  My kids were living with their father, and I was just a shell of the person I had been.

I was sober for about seven years, but I was not working any kind of program of sobriety.  I would hear sober people talk about ‘serenity’ and ‘peace’…to me, those were just words of an imaginary hope in life.

I began drinking again and drank for four more years.  When I finally agreed to go into treatment I was truly done.  I had surrendered.  I was at that place where I knew that I could never have enough alcohol or drugs to satisfy me, and I was going to die.

That surrender…that willingness to acknowledge that I was an alcoholic and that I needed help, saved my life.  I was done fighting.

This is when I experienced serenity for the first time.  I finally understood what that word meant.  I came to a place where I was willing to do whatever was necessary to keep that feeling with me.  I became teachable.  I gave up much of my defiance and let myself feel again.

Because I have been willing to do a few things on a regular basis (pray, meditate, journal, live in gratitude, work on living life with others in sobriety) I feel serenity almost all the time – even in the middle of difficult issues.  When I don’t feel serenity, I have learned that this is my warning to stop what I am doing and pay attention.  I’ve missed something.  This is when I know I need to really examine what is going on in my life and what I can and should change – and then take action.

Serenity is not an idealistic theory.  Serenity is within yourself.  When you are living in such a way that your heart, mind, and soul are at peace, you, too, will find serenity.